The QS was named after composer Guido Santórsola, who was born in Puglia, in the south-east of Italy (just like the members of the Quartet) but lived in Brazil and Uruguay where he wrote important scores for guitar quartets. The QS was born in 2006 as the result of a long friendship among four music students who have now become well established musicians and teachers.

Following unusual paths and choosing unusual repertoires, the QS held a show in 2007 at the Teatro Sancarlino in Brescia, where it also played Feste Lontane, a sinfonietta by Angelo Giardino which had never before been performed in public. The concert encountered such great success that in 2008 Angelo Gilardino wrote the Sonetti Giuliani with a special dedication to the QS. As the name suggests, these sonnets were inspired by the music of Mauro Giuliani, the famous guitarist and composer who was born in Puglia in the ‘800.

Guitar teachers in Italian public schools, the members of the QS found great support for their studies and research in the Frederic Zigante’s classes. Other significantly influtential figures for their training have been Alirio Diaz (for all of them), Oscar Ghiglia (in the case of Antonio), Olivier Chassain (in the case of Angelo), Paolo Pegoraro and Stefano Viola (in the case of Livio) and even more Ruggero Chiesa and David Russel, who deeply influenced Vincenzo’s musical path.

Antonio Rugolo has already published with Stradivarius and DotGuitar label four solo recordings which were both welcomed with international critical favour, and which are regularly broadcast on radios in Italy (RAI Radio 3), Switzerland (P2), Canada (CBC), Uruguay (Radiodifusión Nacional Uruguay).
All members of the QS play guitars which were especially built for them by Milan-based luthier Roberto De Miranda and which include an eight-string and a high guitar.

In 2009 the QS made its discographical debut with a cd containing music by Angelo Gilardino and Ernesto Lecuona, published by Italian guitar review “Seicorde”, and recorded in world premier. Now (May, 2019) the international record label “Brilliant Classics” is publishing a remastered version of that cd. 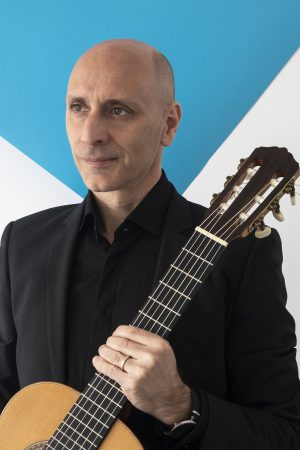 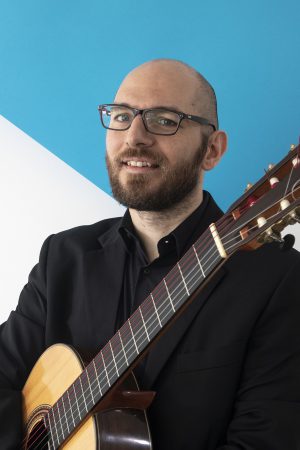 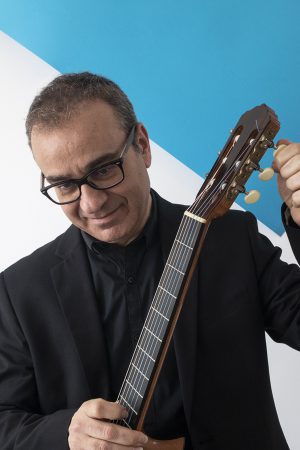 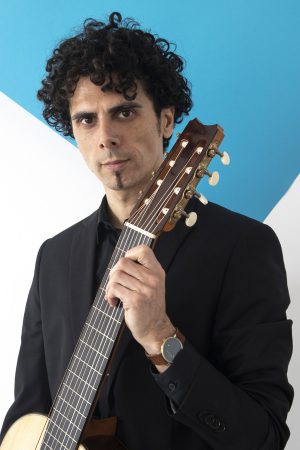